Catherine Jones is a third generation artist. Her grandfather was an illustrator and window display artist for Macy's department store in New York City in the 1930's. After her mother received her BFA in 1952, she also headed for New York City and was a graphic artist and illustrator for Clyde and Beatty.

As a child, Jones was surrounded by books with color plates of the world's most famous artists. Thanks to her mother's influence she knew who Mondrian and Picasso were before she entered school. Drawing and painting were her favorite subjects and she knew from early on that she would pursue a career in art.

Shortly after getting her BFA from Kutztown University, she began painting and decorating antique trays for a Connecticut company. These works are reproduction paintings copied from various schools popular in the late 1700's to mid 1800's. Each painting is surrounded by very intricate and ornate gold leaf borders. Many of them are on display in the Design and Decoration Building in New York City.

Catherine lives in rural Kutztown, Pennsylvania with her husband and daughter, where she continues her career painting and designing for prints and other manufactured products.

As a child, Catherine Jones was surrounded by books with color plates of the world's most famous artists. Thanks to her mother's influence she knew who Mondrian and Picasso were before

The art of Catherine Jones 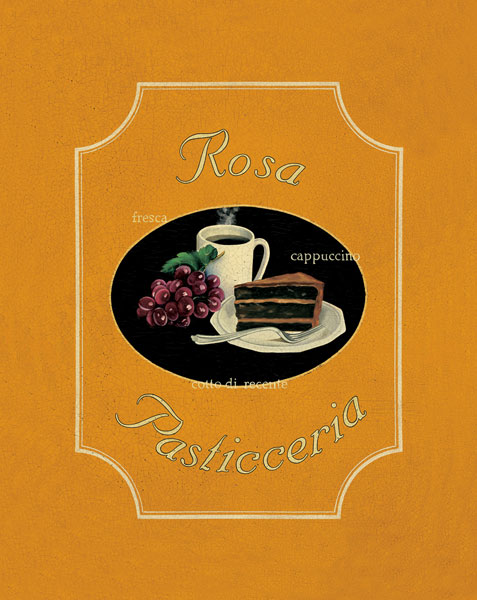 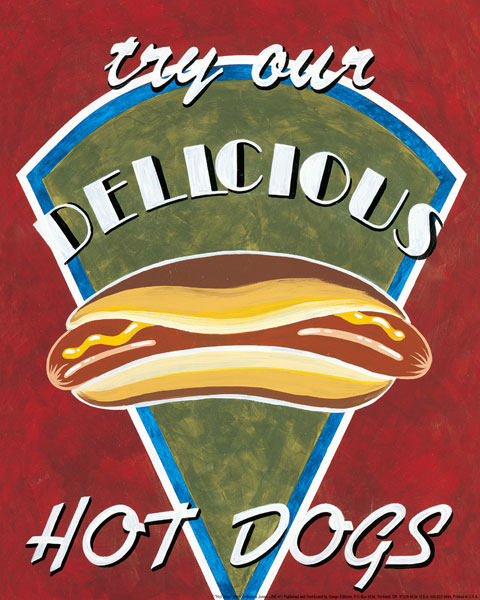 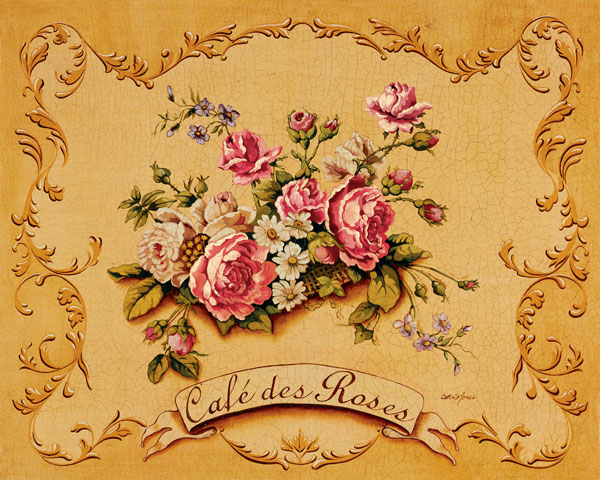 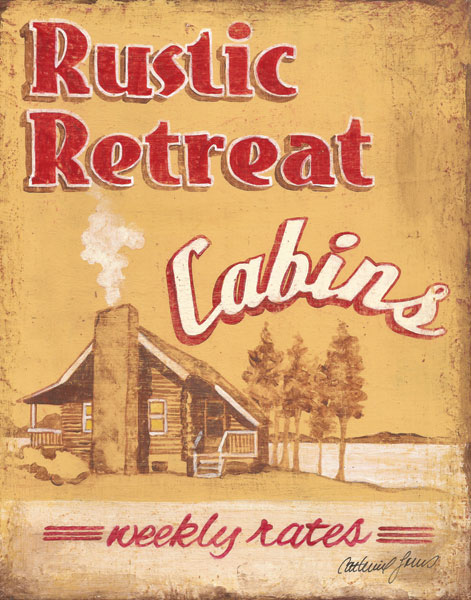 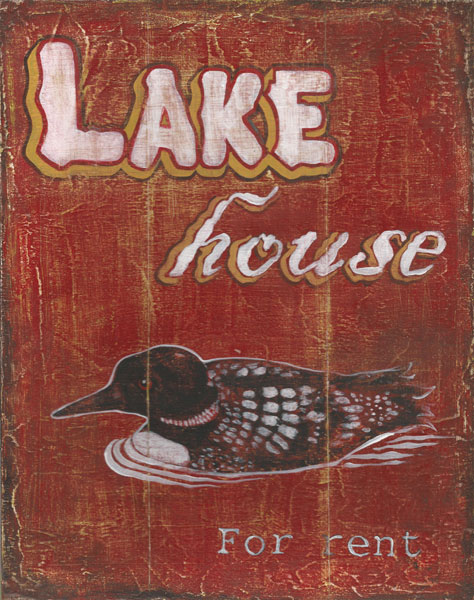 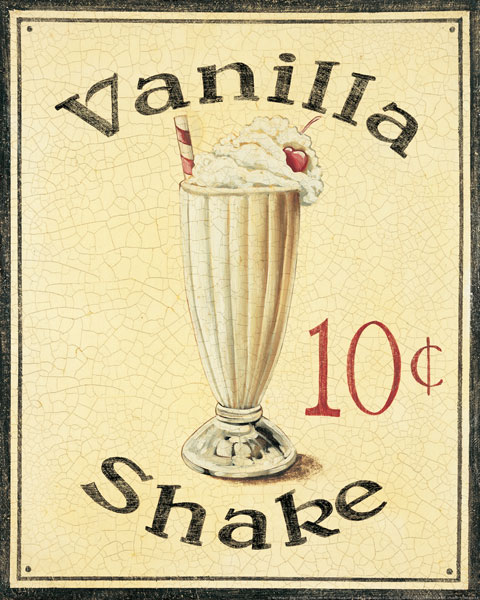 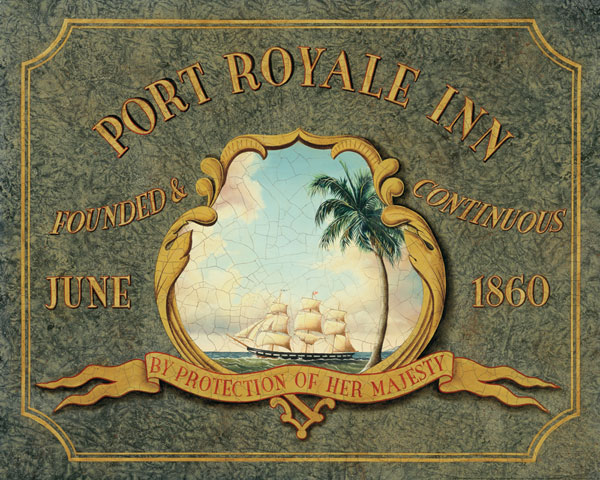 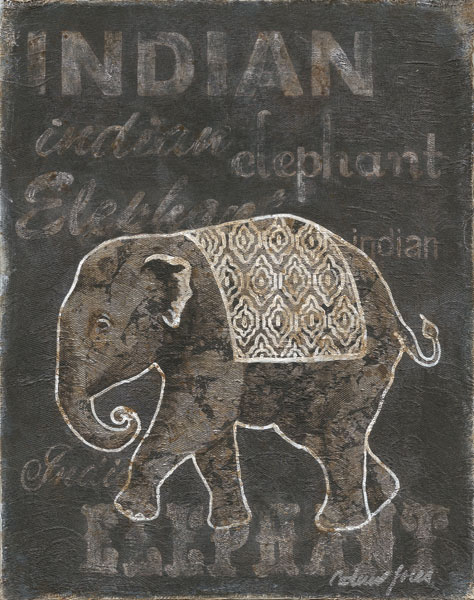 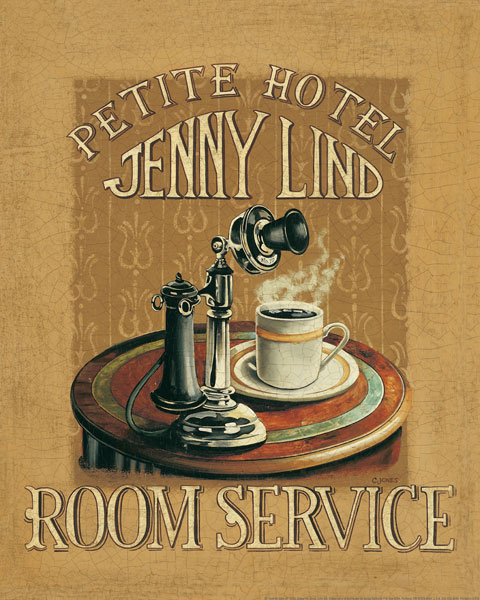 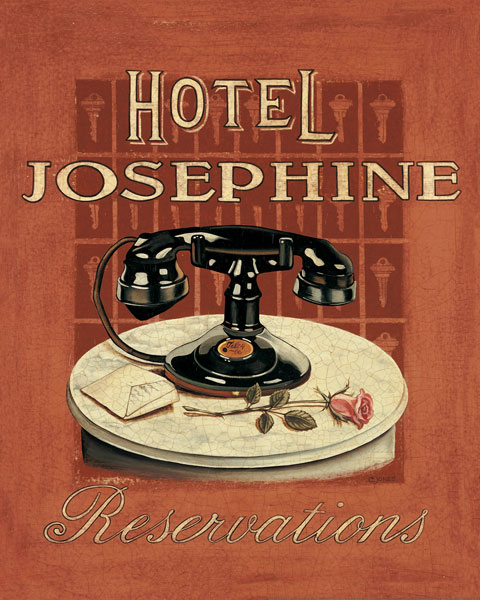 Hold All Calls I 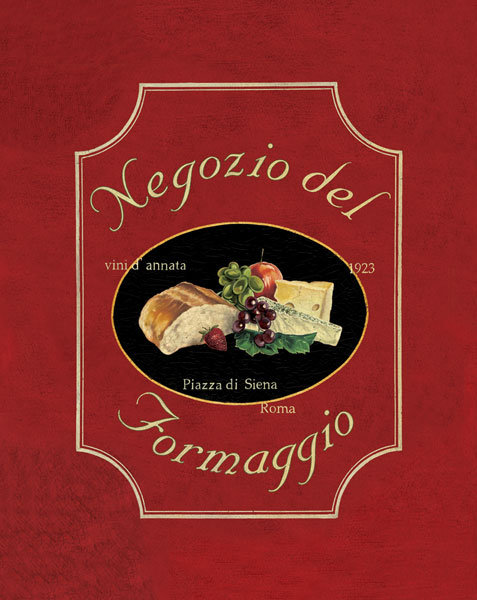 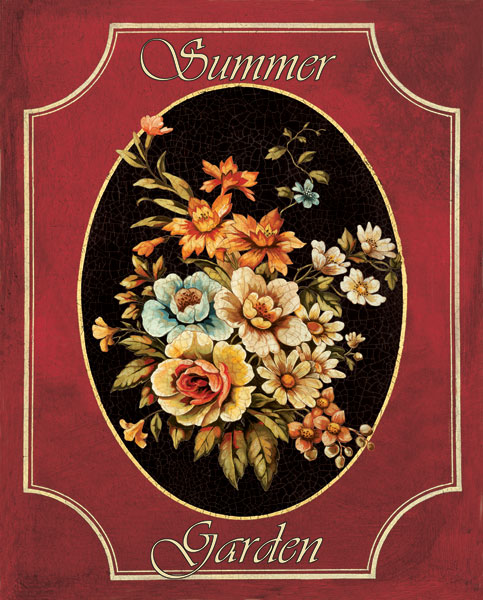 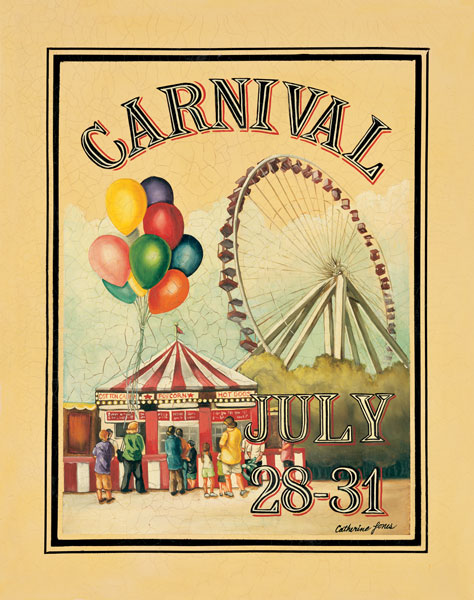 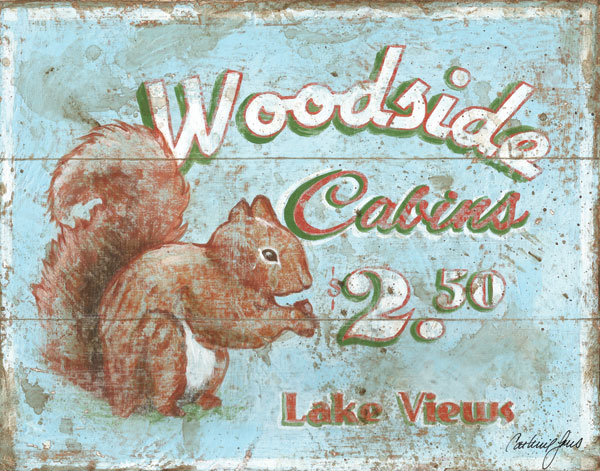 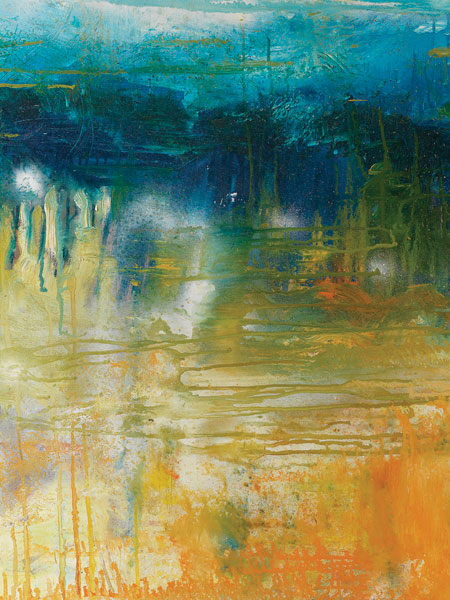