Paul Brent is an artist whose paintings of coastal life and nature have gained widespread recognition both nationally and internationally. His passion for creativity has led to an expression both in fine art as well as producing designs for functional and decorative objects. Regarded as todays foremost coastal artist, he has always been intensely aware of his surroundings. His artwork consequently reflects his wonder and admiration for scenes and objects of natural beauty.

Pauls original paintings are the source of open edition posters, limited edition lithographs and licensing programs with over 50 manufacturers who produce products such as wallcoverings, textiles, bedding, shower curtains, apparel, paper products, gift items, housewares, decorative home accessories and furniture. He has published over 300 print images and has sold over one million prints worldwide. The artist and his wife operate a gallery that he designed, located in the historic downtown area of Panama City, Florida.

Professionally Paul Brent is an affiliate artist with the LeMoyne Institute in Tallahassee and his original work has been exhibited in galleries and museums throughout the United States. He is a signature member of the National, Southern and Florida Watercolor Societies. After publication of the book "J. Rooker Manatee", he was invited to join the prestigious Society of Illustrators in New York where a one man show of his work was held. He is a member of ASID and is one of the few artists/designers licensed by the State of Florida as an interior designer. In 2002 he was nominated by LIMA, a licensing industry organization, for Best Art License and Overall Best License for the year 2001.

Regarded as todays foremost coastal artist he has always been intensely aware of his surroundings and his artwork reflects his wonder and admiration for scenes and objects of natural beauty.

The art of Paul Brent 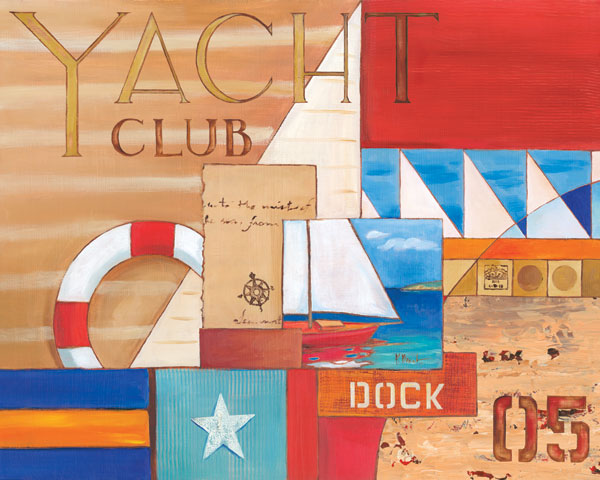 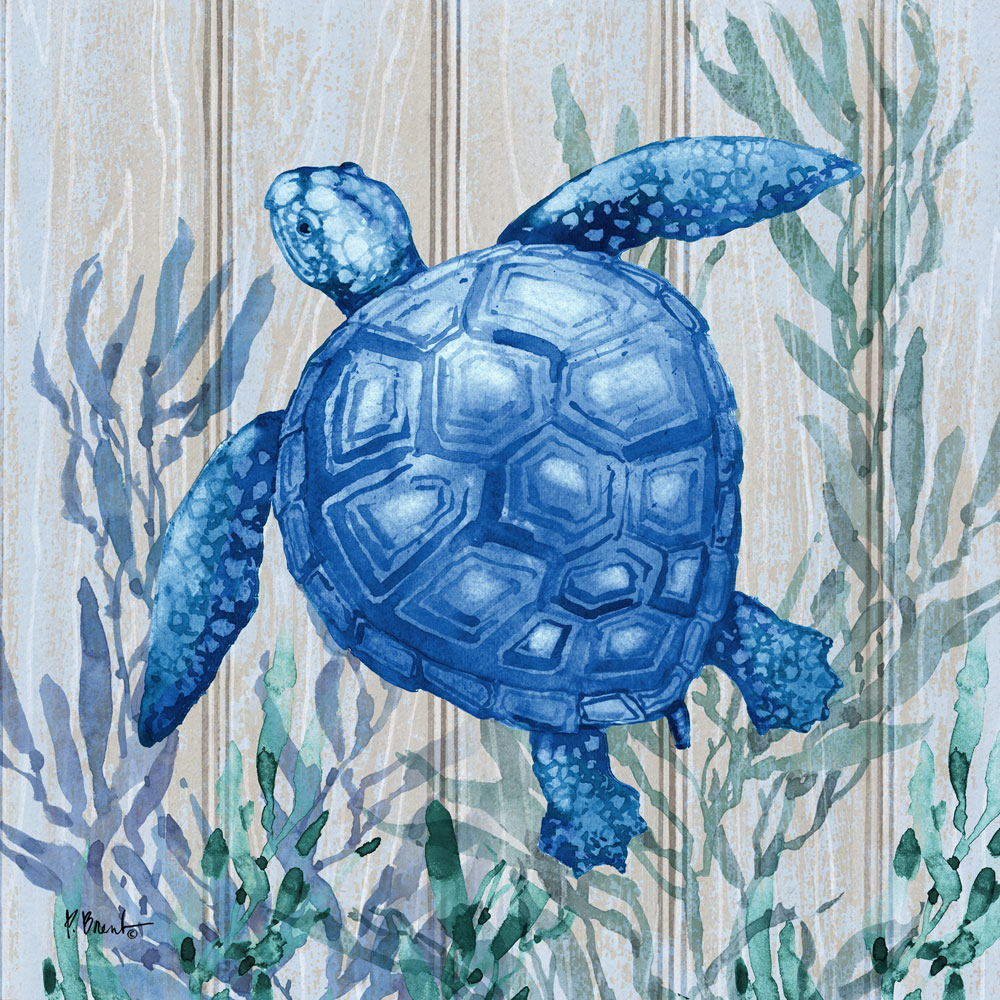 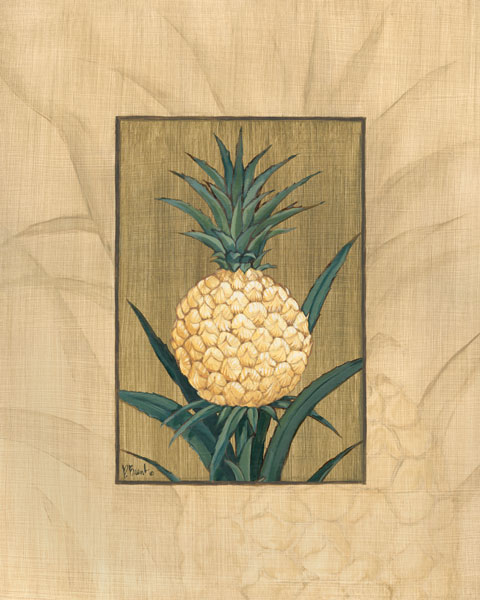 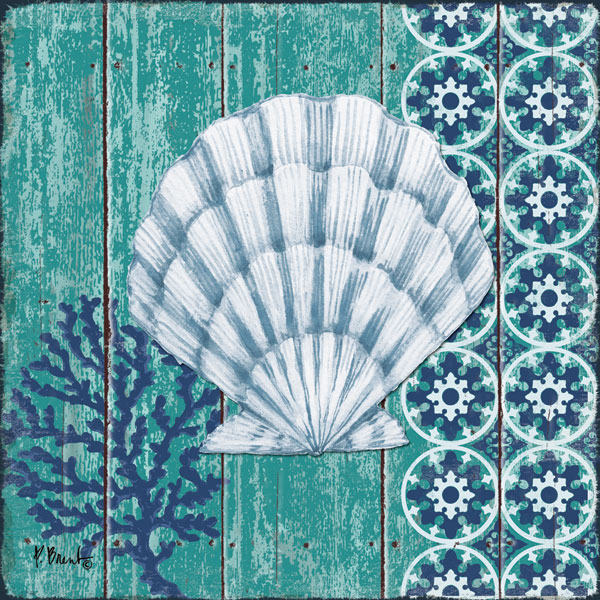 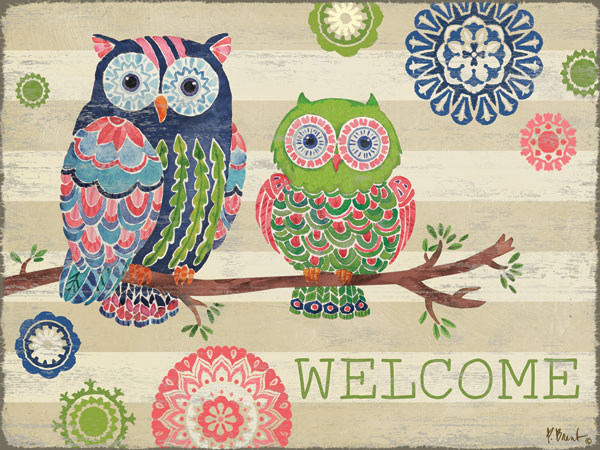 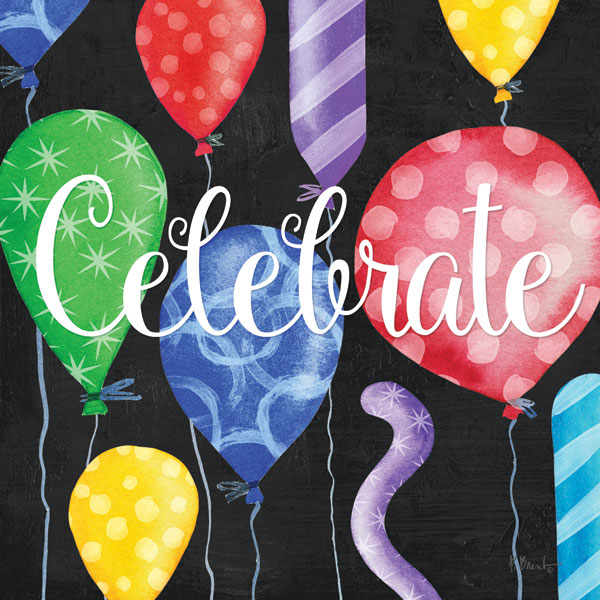 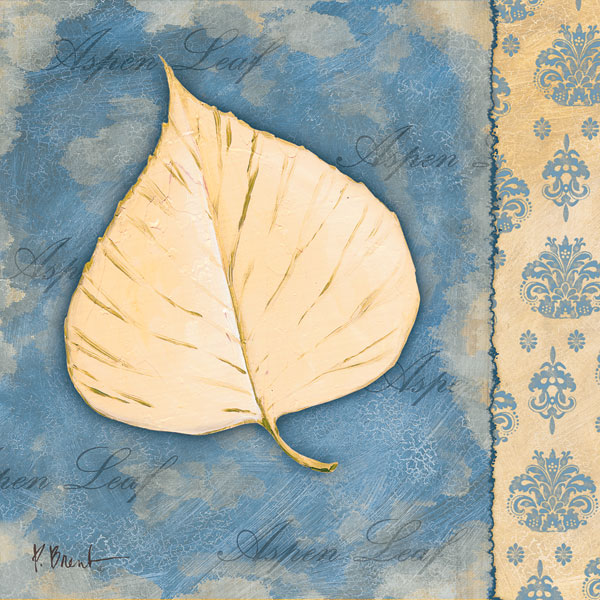 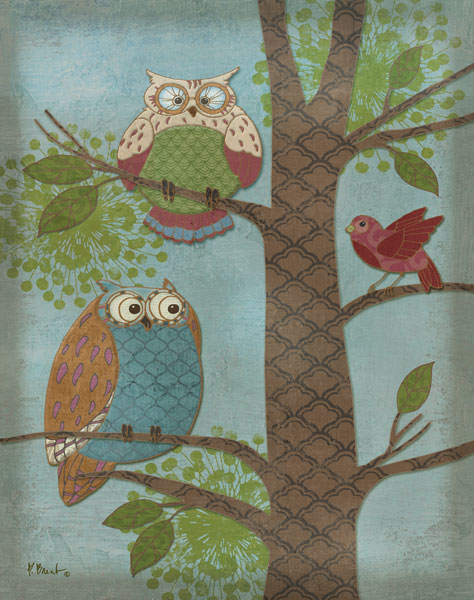 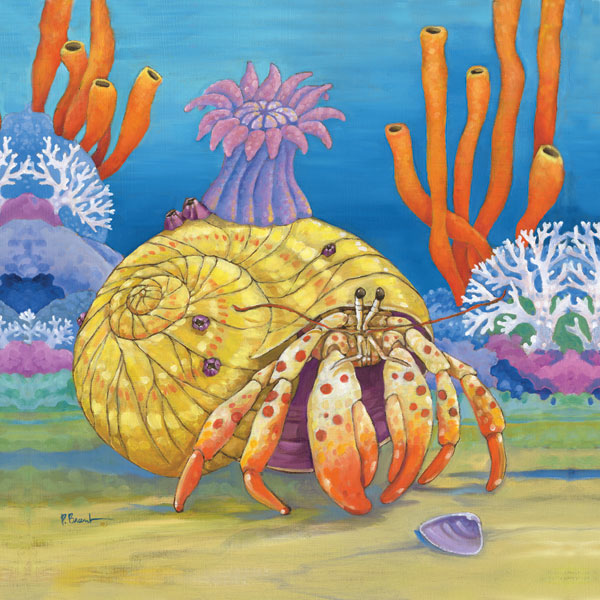 Under the Sea III 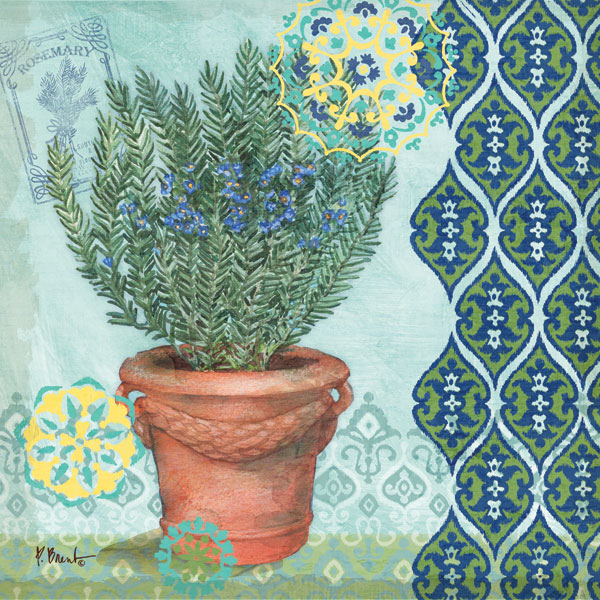 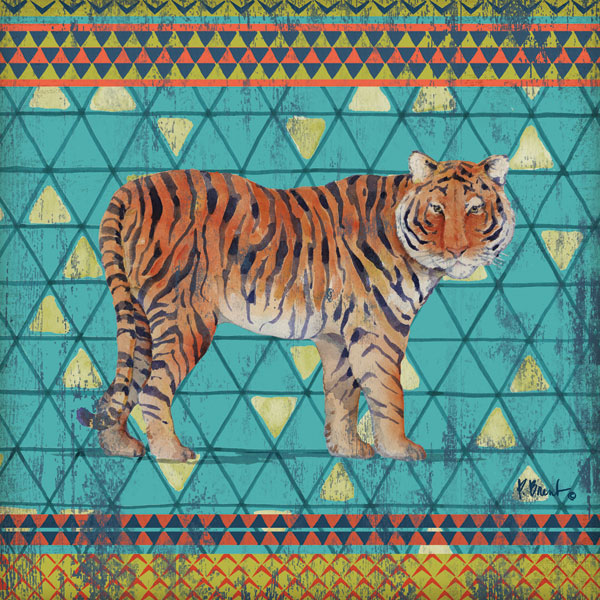 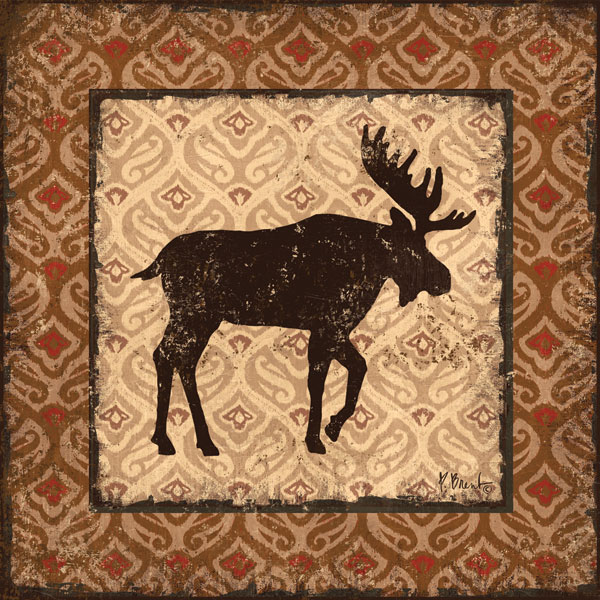 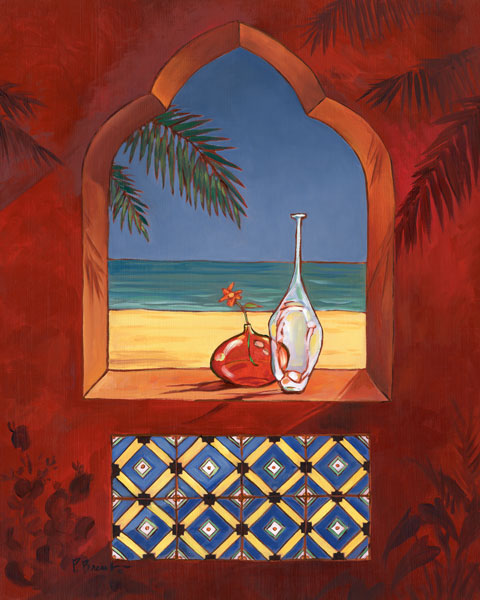 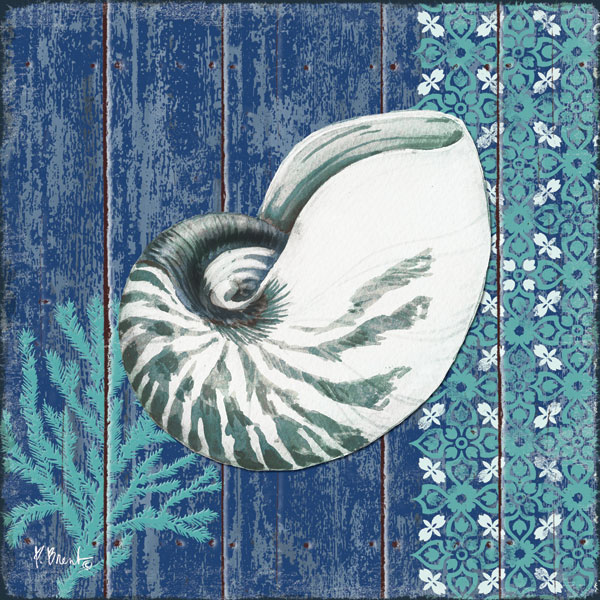 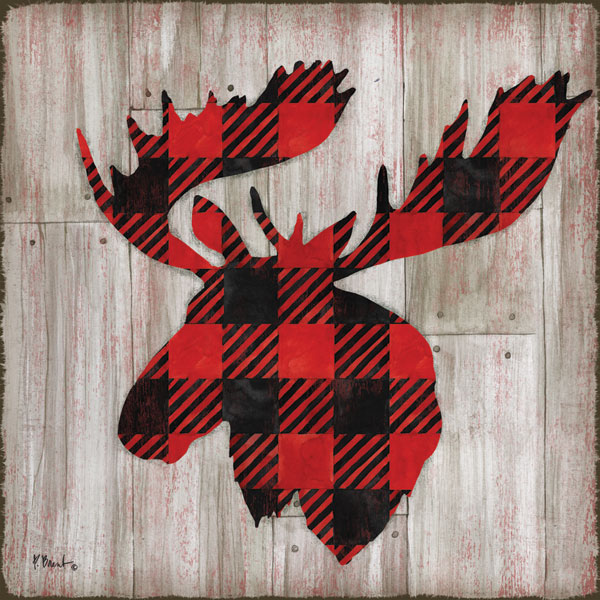 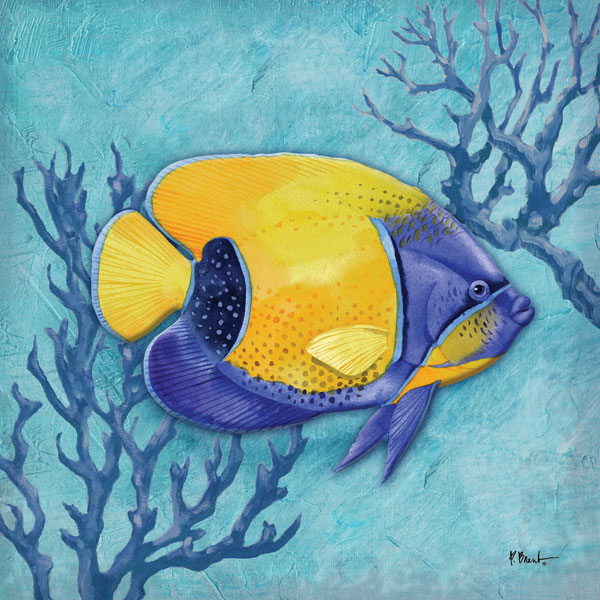 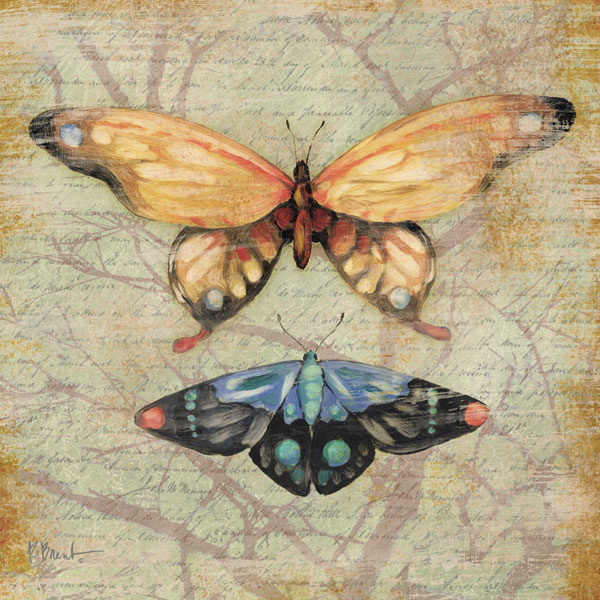 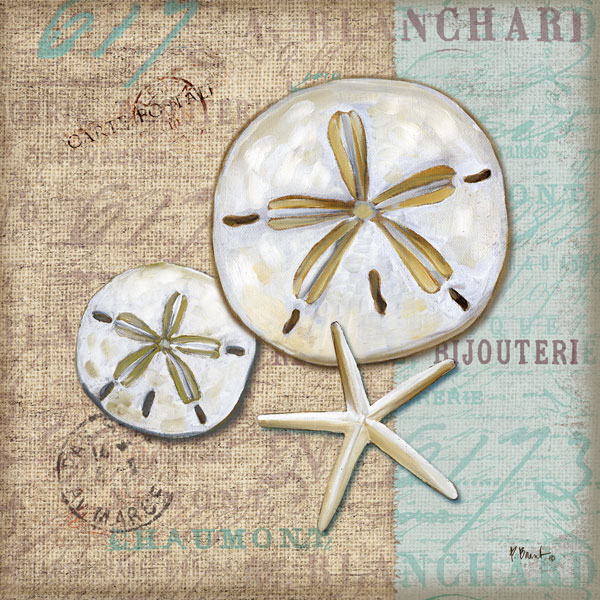 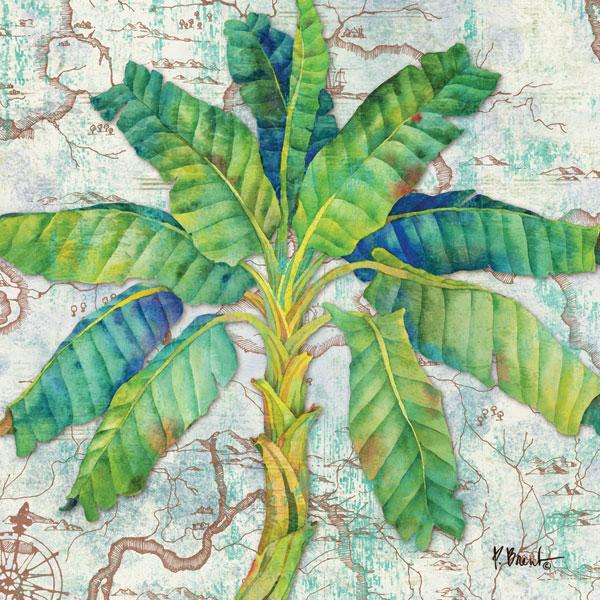 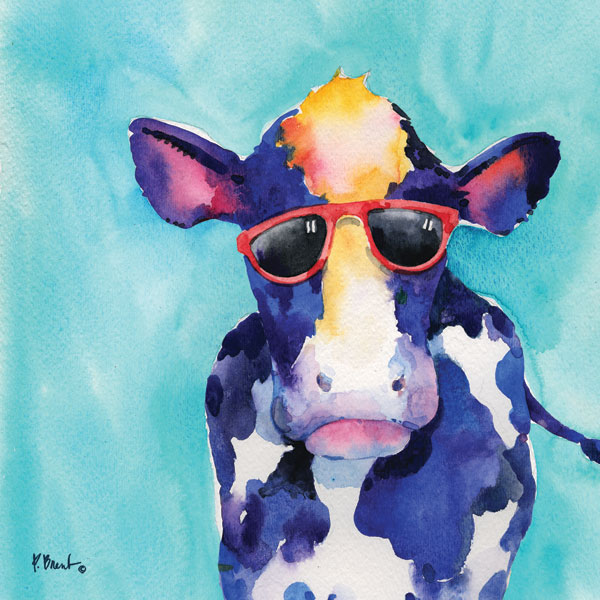 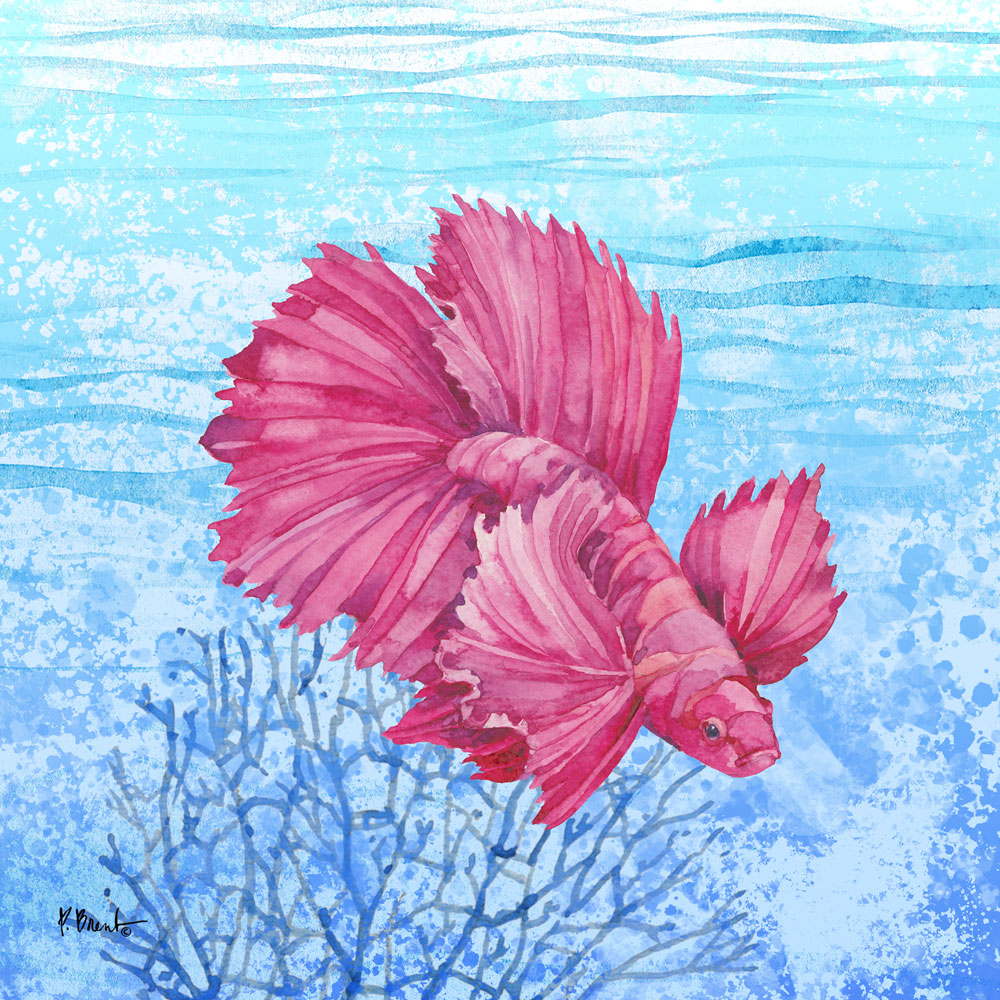 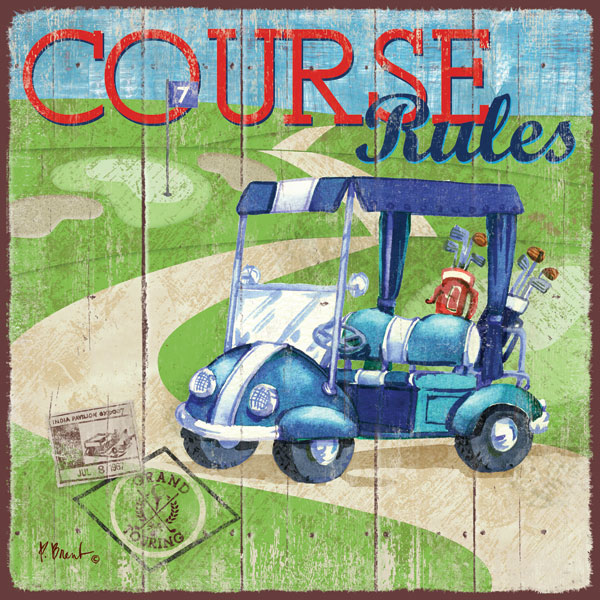 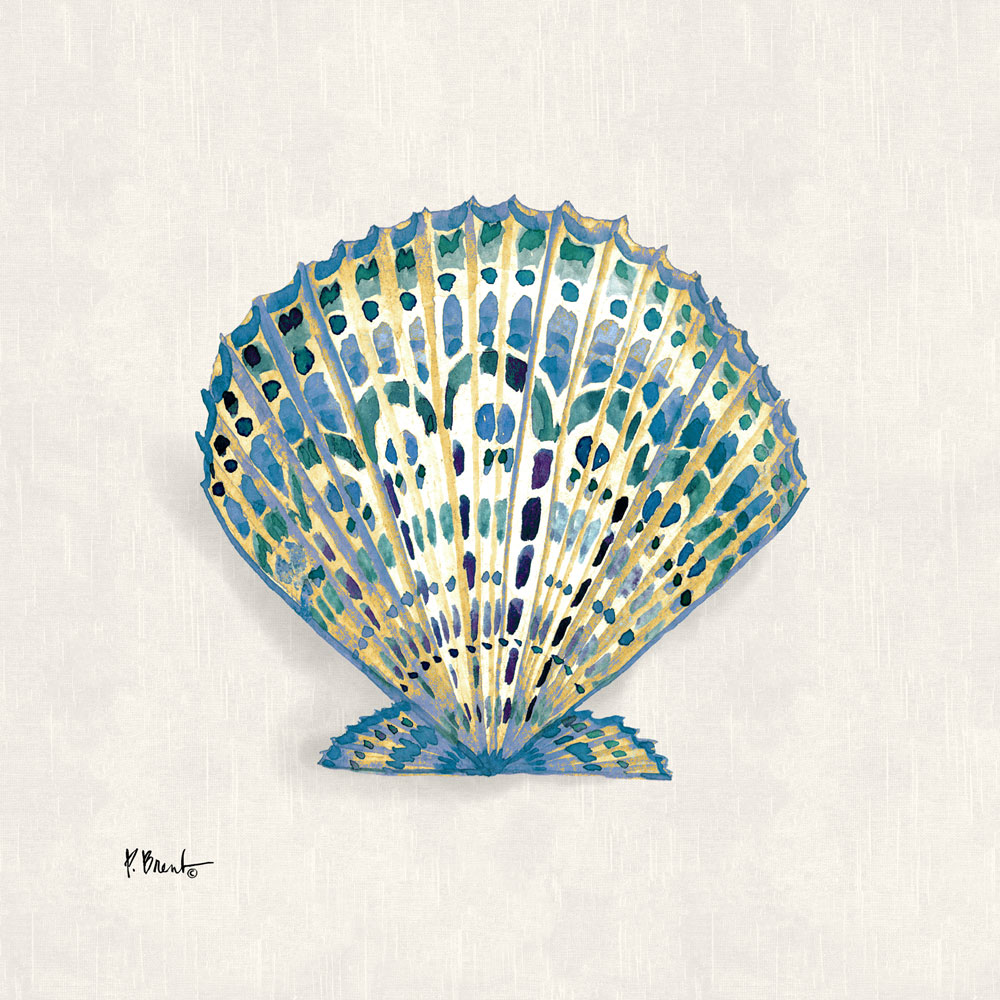 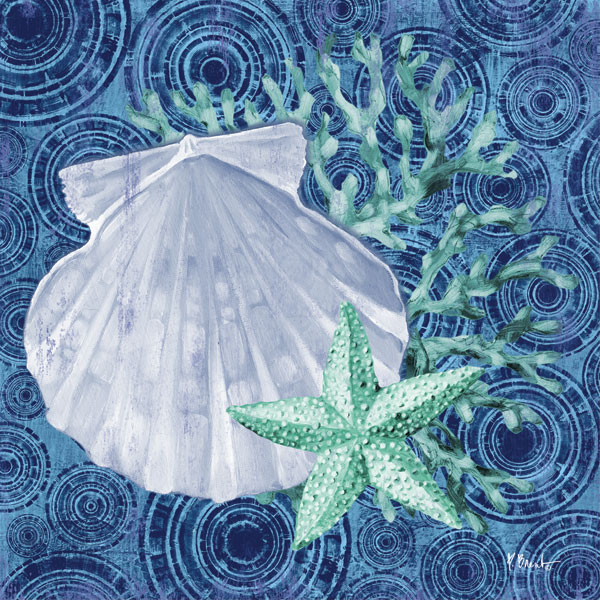